David returned to Bellan House with his daughter Judy, after a hiatus of more than 80 years! Aged 94, David Wood-Robinson was on holiday with his daughter, Judy, in North Wales and decided to return to Bellan House to see what had changed over the years. 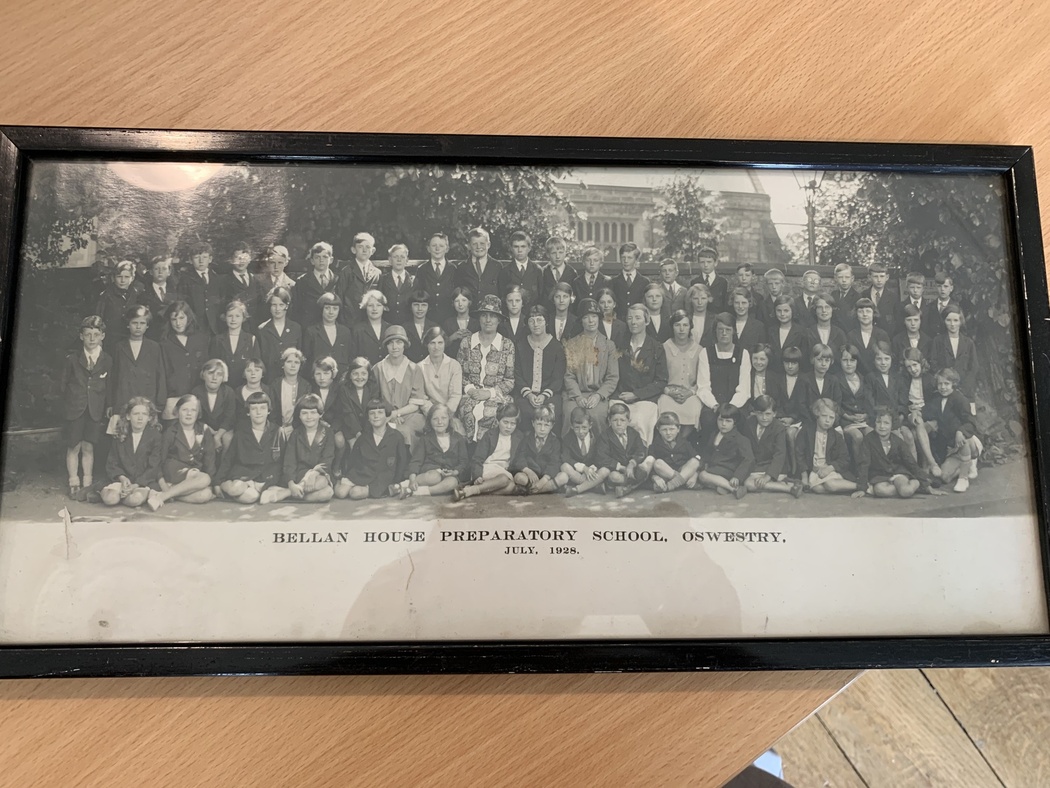 David arrived at Bellan House as a boarder in 1935, aged 7, under the Headship of Miss Marian Wood 'May' Morrell. David's parents were living in India and Bellan was chosen for him as the Morrells were his father's first cousins. He remembers that the Morrell sisters' father had a bedsit in what is now the Front Office. 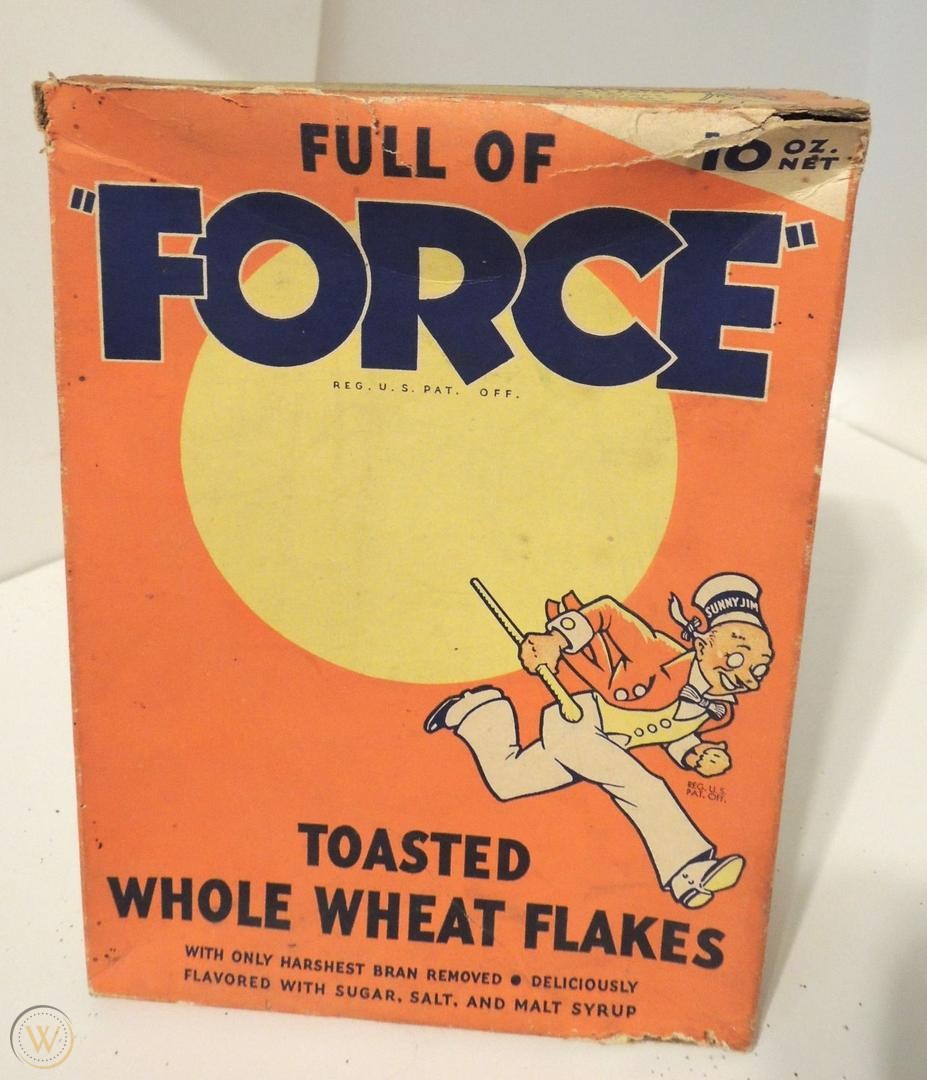 David also remembers eating a breakfast cereal called Force which contained little lead animals that he and the other children would search for inside the box. The packets could be transformed into a farm and the children at Bellan had a huge farm to play with, as many packets of Force were consumed!

Upstairs, David recalls that the entire top floor of Bellan was given to boarders for Oswestry Girls High School.

David also was delighted to see the Insley Bell hanging outside the current Headmistress's office, Mrs Belk. Val, Bet and Pat are more of David's cousins. 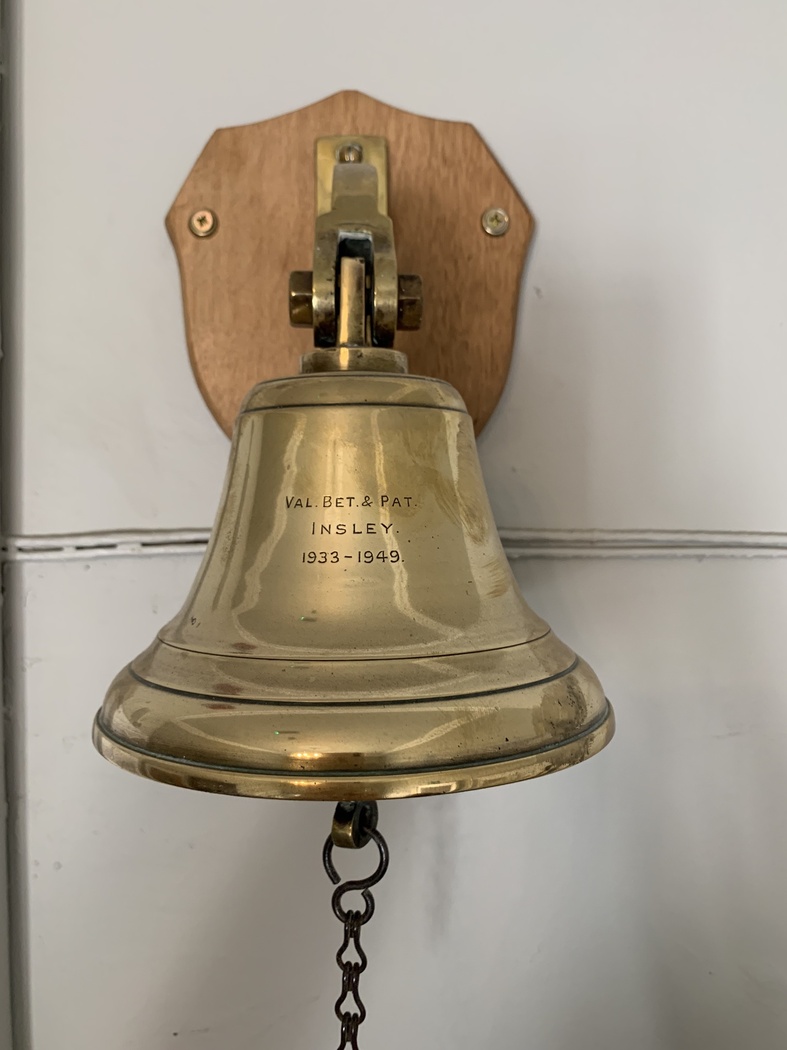 After leaving Bellan, David went to Ravenswood Prep School in Devon which sadly closed down in the early 1990s. Then from here he returned to India with his brother. He travelled on a liner with lots of other children and disembarked in Bombay - other children remained on board and headed for Sydney. Once in India, David attended the Bishop Cotton School in Shimla.

Now a retired vicar, David enjoys spending time with his children and travelling as much as he can. 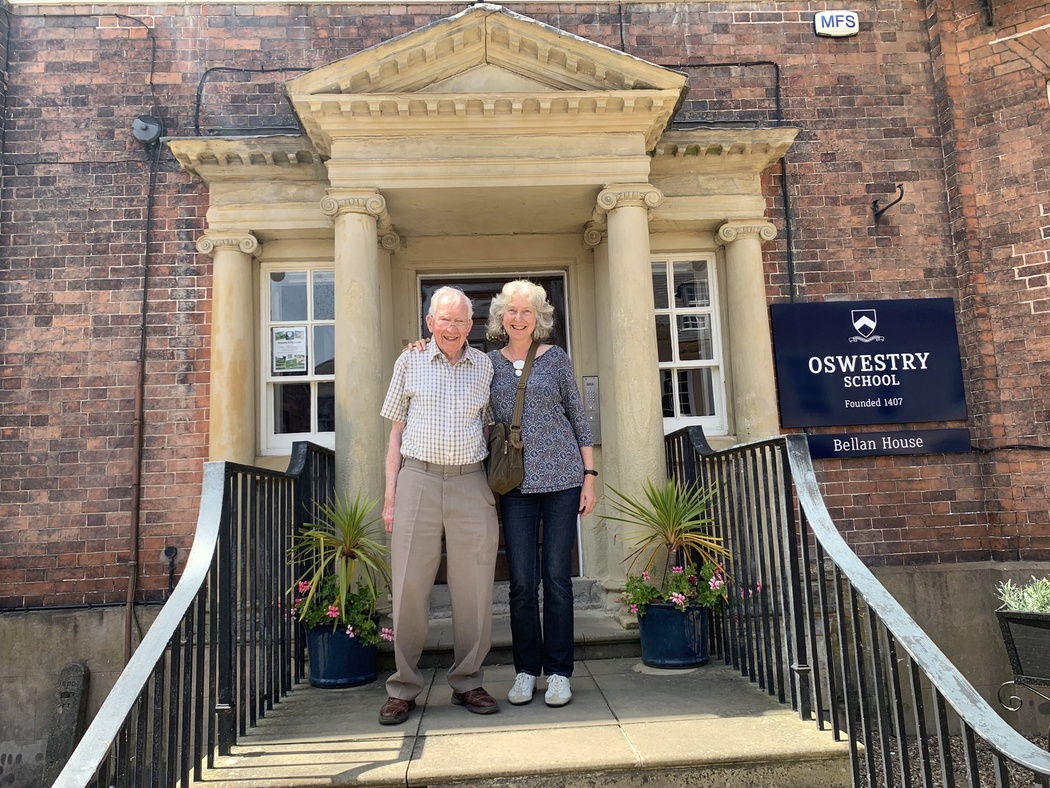 Howard Jones (1979-87) has been training hard recently completing a half marathon at Lake Vyrnwy, and is due to complete… More... After spending almost 40 years living and working in the USA, former Head Boy and winner of the prestigious Gibbs Cup, J… More...