Alasdair Wilson (1967-74) bid for, and won, an afternoon clay pigeon shooting in the auction at the 2021 Founder's Dinner. Donated, and hosted, by James Lloyd (1974-87) at his home in Bronygarth, Alasdair travelled from London to enjoy an afternoon of clean country air, wholesome food, a tipple or two, and clay after clay being launched into the air. 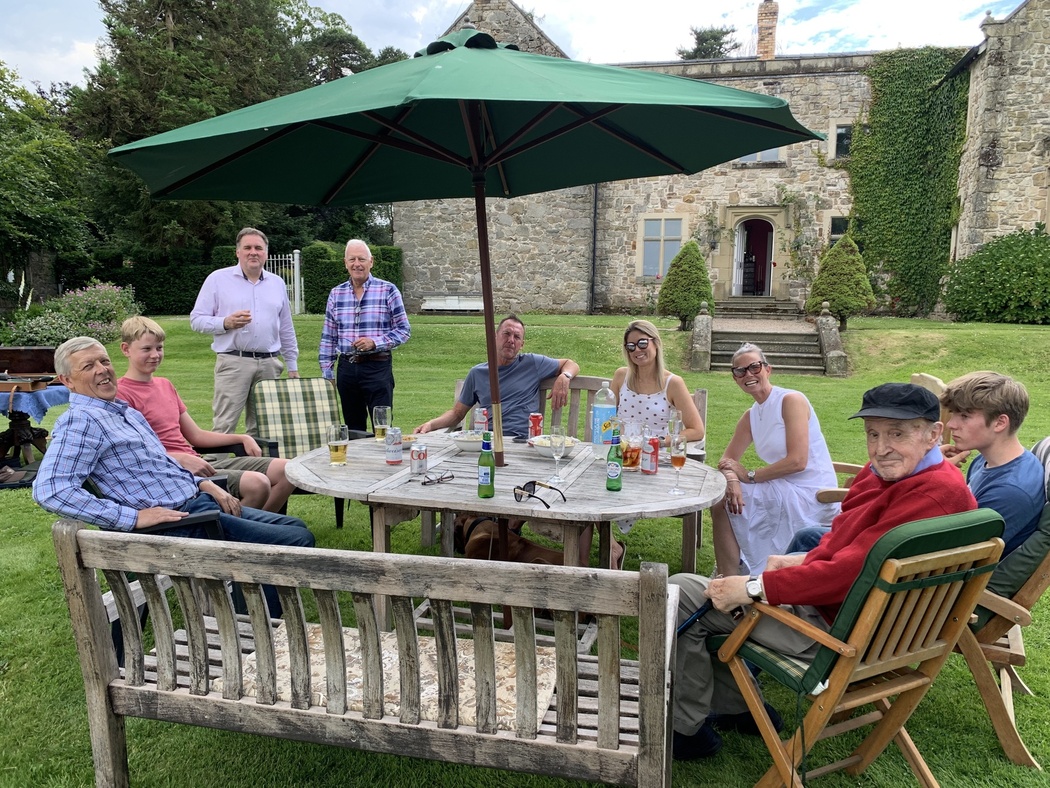 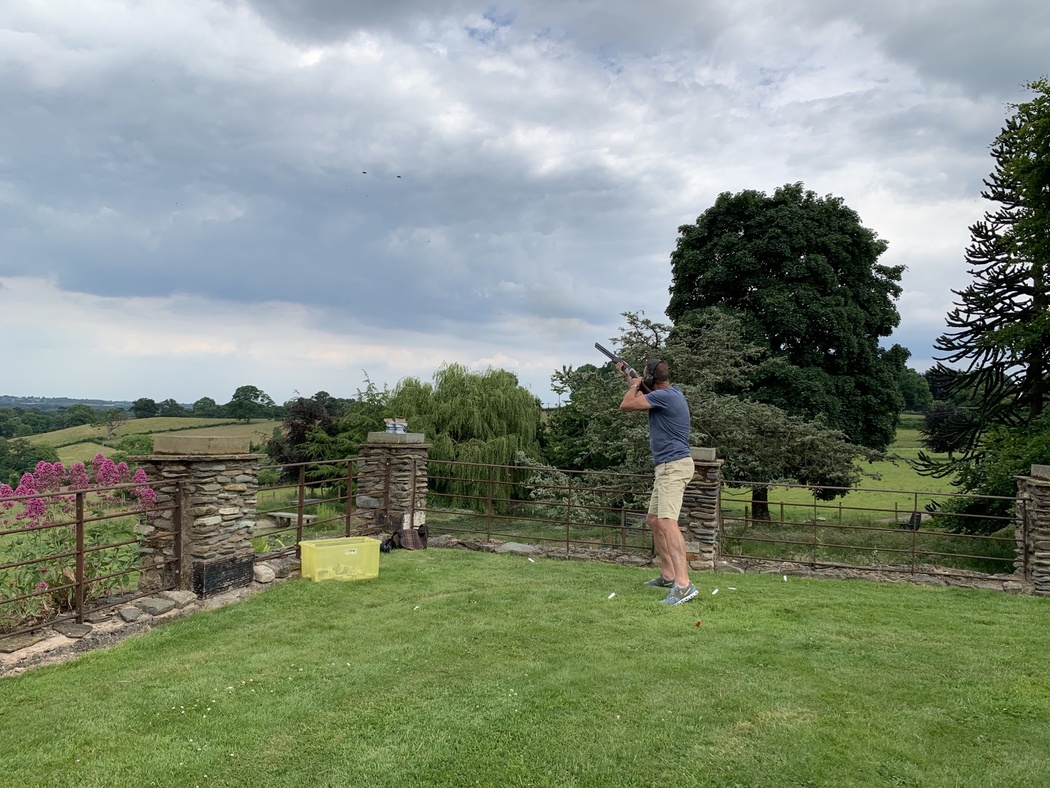 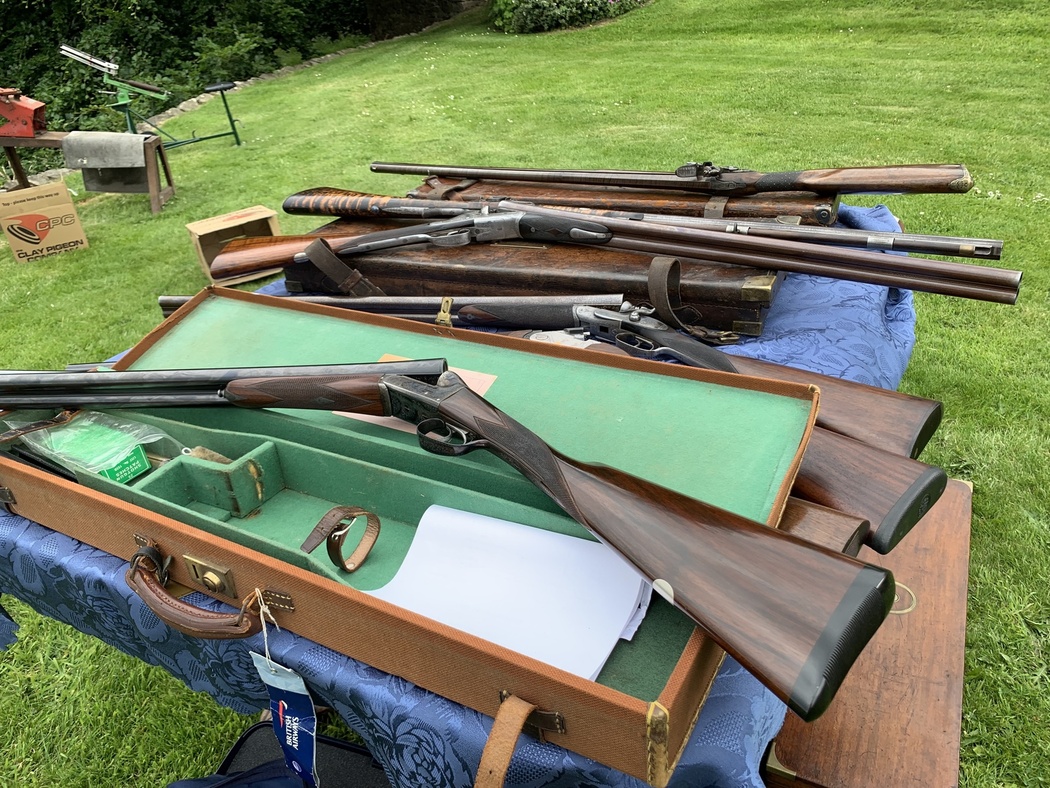 2022 is the 140th anniversary of the first Founder's Dinner and to mark the occasion the Old Oswestrian Society invited Sir Ranulph Fiennes to be guest speaker at the Dinner. More...

For the first time in many years on Founder's Day there was no driving rain or freezing winds and the sports took place … More... The London Dinner returned after a COVID imposed hiatus of two years, and what a fantastic night it was. More... With January behind us we look ahead to our next big event, the London Dinner. More... Founder's evening was full of good cheer, good food, and good people gathering together across the community to celebrat… More...