John Heycock recalls his time at Bellan House in the 1950s

John and his sister Mary attended Bellan House back in the 1950s. The siblings lived in Hordley, Ellesmere, where their mother was Headmistress of the local primary school. 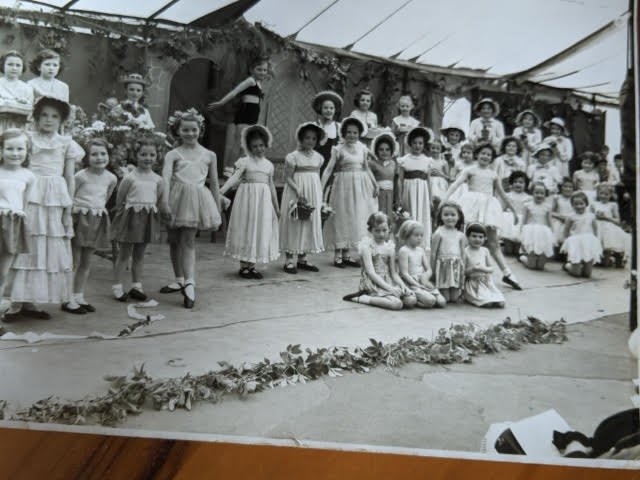 Bellan House flower dance display. Mary Heycock is in the front row, kneeling up, third from the left (c.1955)

John took the 11+ exam in 1953 and left Bellan House to join Oswestry Boys' High School where he sat his GCE 'O' levels in 1958. From here John applied to join the Royal Navy and was successful in sitting his Artificer exam. After serving for three years in the Navy John decided to change his career - he thinks that some of the advanced mathematics had something to do with this decision!

Hearing about the British South Africa Police in, what was then Rhodesia, that sounded really exciting to a 19-year-old lad and John duly applied. The advertisement stated they were looking for:

"...the sons of gentlemen who could ride and shoot!"

For John, meeting one criteria out of three was not too bad and the recruiting officer readily agreed. Before he knew what was happening, John was on board the RMS Stirling Castle, bound for Cape Town. On arrival John was sent to Salisbury in southern Rhodesia (now Harare in Zimbabwe).

In 1964 John met his future wife, Merle, who was a trainee nurse in Salisbury, and in October of that year the couple were married.

Merle and John had three children - Tracy, Sharon and Greg. Sadly, Tracy passed away from cancer. In 1977 the family had to leave their lives in Africa and they emigrated to Australia, settling in a suburb of Sydney and building a home in the Blue Mountains. John's children followed in his career footsteps with Sharon joining the Tasmanian Police Force, qualifying as a sergeant, and Greg joining the South Australian Police. 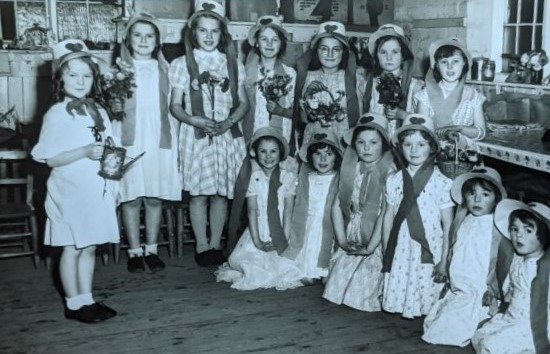 Mary is holding the small watering can (c.1956) 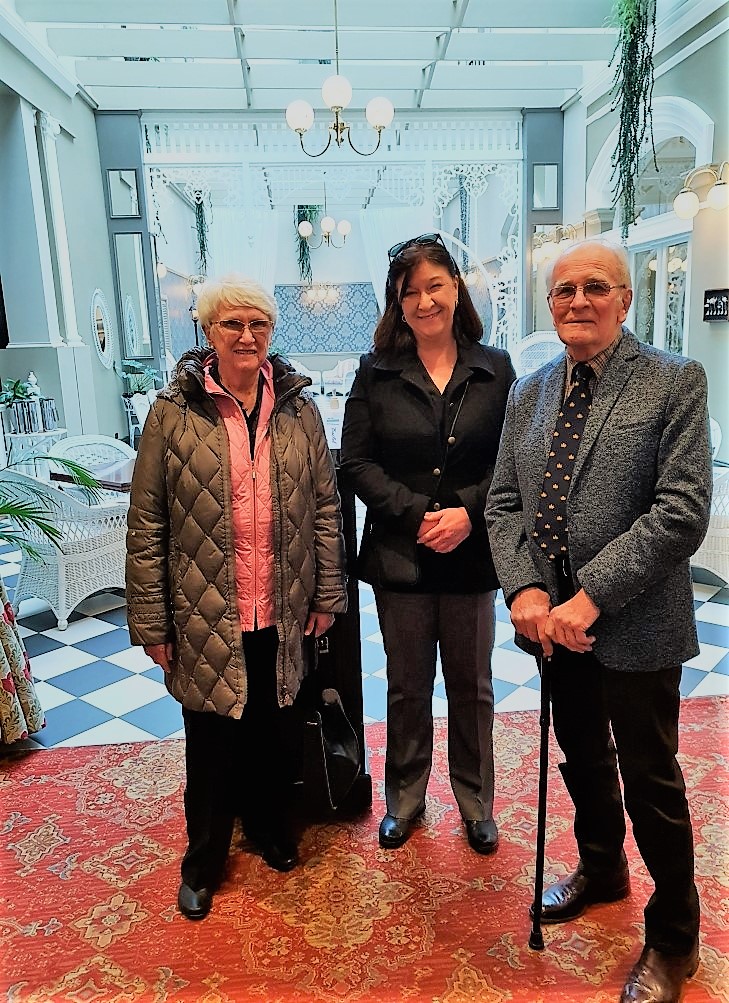