Nick Jensen (2008) joined Oswestry School as a gap student and didn't realise how much influence it would have on his life. Now a leading educator, Nick considers how OS shaped his career. "Oswestry was my opportunity to dabble in teaching without the commitment of university. I was glad to have had my experience at Oswestry as I was able to try my hand at a number of different areas to find which sector of education I suited, and which I enjoyed the most. Most gappies tended, back then (perhaps today, too?), to be assigned to either the PE department or the Music department. I suppose I was an exception to the rule as I was a linguist. I'm grateful that Headmaster Mr Paul Stockdale had the wisdom to allow me not to run down any of his rugby teams (just because one is a Kiwi does not mean that one would qualify for the All Blacks squad) and allow me to be assigned to the MFL department. I was hugely grateful for the support and guidance I received from Mrs Isobel Chidlow and Miss Rosie Shaw (now Mrs Rodenhurst) both of whom, even today, remain strong influencers in my practice. Thanks to Rosie's inspiration, I use a puppet whilst teaching French to children.

"However, during my time at Oswestry, it was the opportunities I was given at Bellan House which were the most poignant. I'd never considered primary (or prep) teaching before and cast it off as not for me. However, I can categorically say that, from the moment I stepped into Bellan House for the first time one cold and bleak January afternoon, I'd made up my mind that educating the junior years was what I wanted to do as a profession. Through the careful guidance, care and genuine support I received from all of the teachers, and by Mrs Jackie Greatorex in particular, I was able to get a clear sense of who I was as an educator. By the end of my time at Oswestry, I was able to begin my teaching studies confidently and clearly.

"Upon return to New Zealand, I commenced my Bachelor of Teaching at the University of Waikato. After completion of this, I taught in New Zealand state schools for approximately three-and-a-half years. I also married Michelle (who subsequently trained as a teacher). In August of 2015, we moved to the UK together. After a longing to return to the UK, I began my post as KS2 lead at The Old School Henstead, an independent prep school on the Suffolk coast. This quickly evolved into the position of Director of Studies. Michelle and I worked together at The Old School Henstead which was a real advantage. During our four-and-a-bit years in Suffolk, I managed to get across and visit Oswestry twice. It was brilliant to see the old haunts and see some faces from a time that feels so long ago - but isn't really.

"In October of 2019, as if by divine intervention given current global events, Michelle and I returned to New Zealand (with our then only son, William) and I took up my headship at Kiwitahi School, a small but rather good little school in rural New Zealand, not too far from our families. I continue in this role and have enjoyed seeing the school grow and stretch its wings. The school now has an excellent local reputation, and has even been the focus of a recent global case study by GL Education, a UK-based assessment provider whose assessment resources I brought back to NZ with me. In October, I was invited to speak at GL's Global Assessment Conference, which was a real pleasure.  Michelle and I also now have two additional sons, Louis and Thomas. Life certainly keeps us busy.

"I am truly grateful to Oswestry School for its formative role in my career. I hope that, one day, if circumstances allow, I may be able to return and give back to the School as it gave to me." 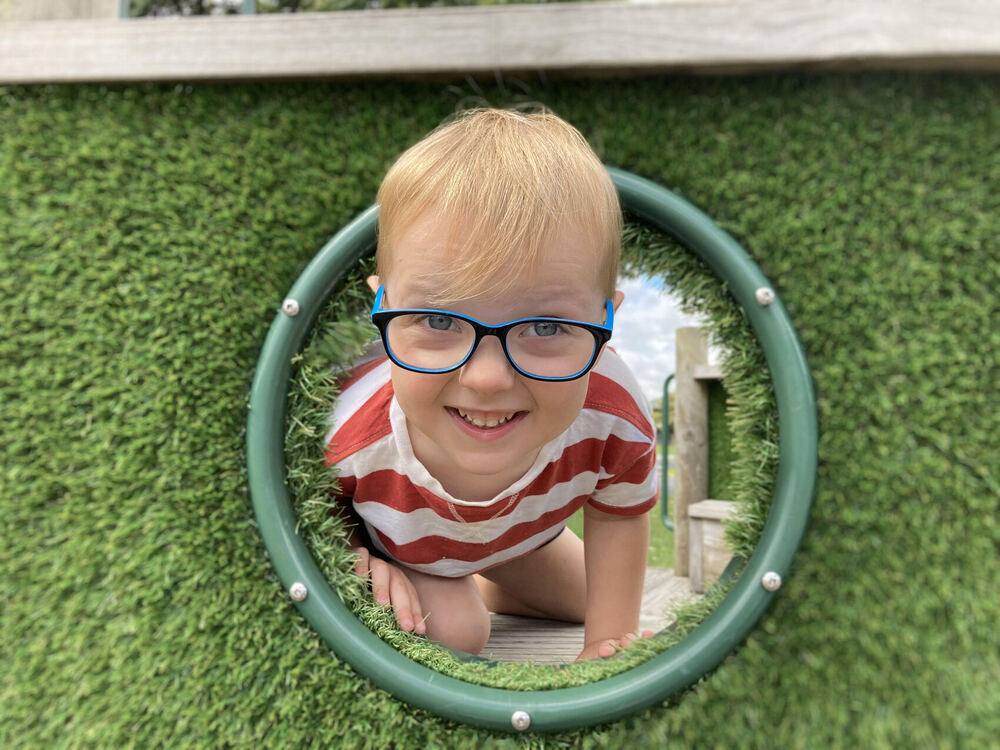 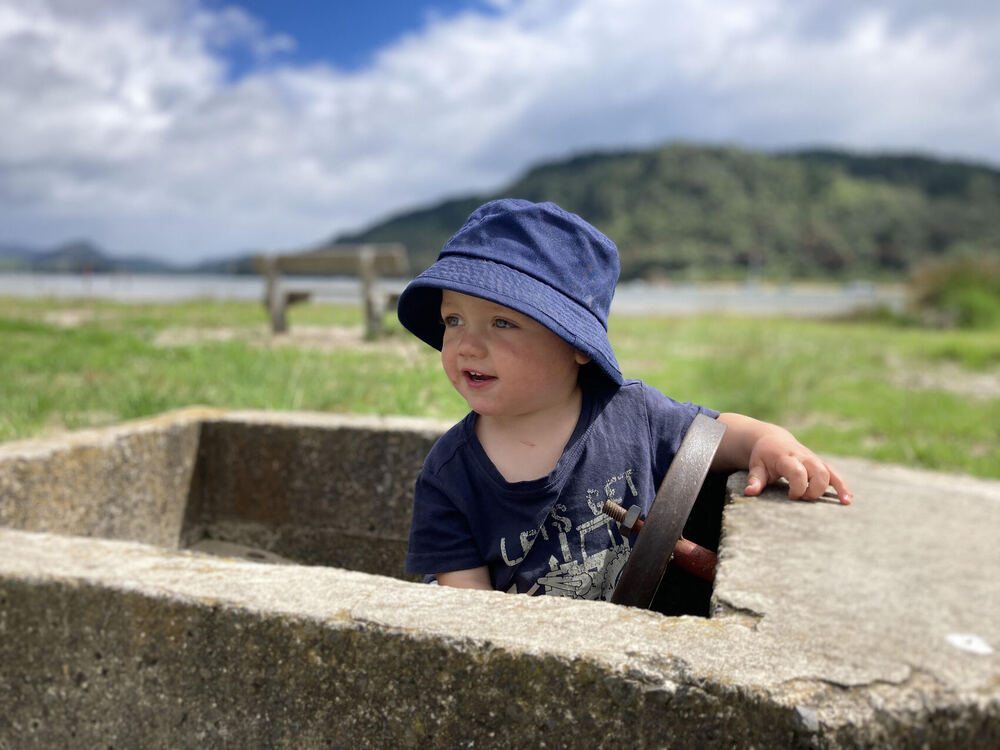 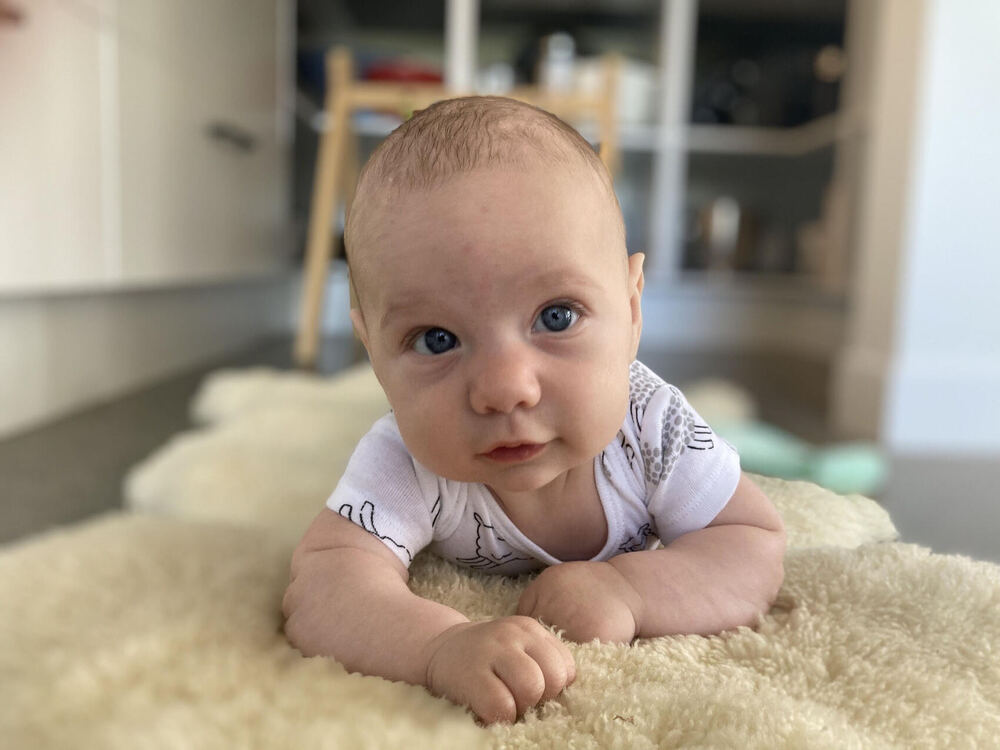 If you have a story to share please email oldoswestrians@oswestryschool.com